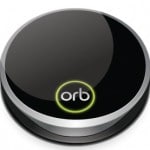 Stream SiriusXM Through Your Home Stereo With ORB

SiriusXM was fairly quiet at the Consumer Electronics Show this year but, that doesn’t mean some cool new products related to satellite radio are not kicking around.  In fact, one product in particular, ORB,  comes in at a great price point and offers functionality that SiriusXM subscribers will love.  Have you wanted to stream SiriusXM… → Read More 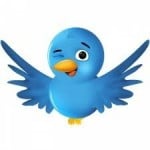 A little birdie out at CES says that SiriusXM was quietly showing its version of personalized radio called internally called MyControl. Watch out Pandora, SiriusXM is getting ready to step into your turf. While details are still fuzzy, rumor has it that SiriusXM’s personalized radio will allow listeners to better control their audio experience by… → Read More 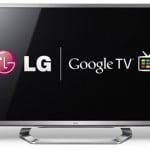 What Happened to that SiriusXM App for Google TV?

If you follow SiriusXM news like an addict looking for a fix, you’re probably sitting around frantically scratching looking for an actual release date of that elusive new app for Google TV. The company originally announced their new app back in JUNE at the I/O developer conference and, according to Reuters, planned to go live… → Read More 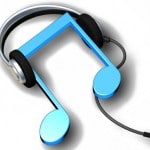 While this is pure speculation, it is also a well educated guess.  SiriusXM (NASDAQ:SIRI) may be ready to launch its version of personalized radio quite soon.  Investors that stay well in tune with the company are well aware that management has promised to have the product out this year.  With only about 6 weeks left… → Read More

Android phone users rejoice!  SiriusXM (NASDAQ:SIRI) has just offered an update that brings the features of OnDemand to the Android operating system.  It was about a month and a half ago when the company unveiled similar features for the Apple platform.  With Android being the market leader in smartphones, it is great to see the… → Read More 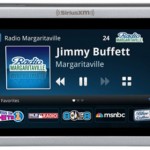 The quick eyes over at Digital Radio Central have stumbled upon an update for the Lynx that takes the flagship radio to an all new level, bringing out, for the first time, some of the real potential behind this Android-powered product. The Lynx was a good satellite radio receiver with a slick user interface… now… → Read More 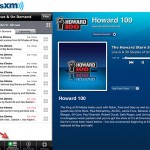 Just moments ago (on my iPad at least) SiriusXM rolled out a shiny new version of their iOS app and like their beta desktop program released just a few weeks ago, the mobile app now features the same great OnDemand goodness. In addition to great OnDemand content, this new app also features the ability to… → Read More 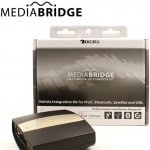 The quick eyes over at Twice caught some great news for Sirius XM (NASDAQ:SIRI) subscribers.  Dice Electronics has announced that it will be developing its next generation of OE-integration kits to connect Sirius XM’s SXV200V1 “universal” black-box tuner to factory sound systems.  What’s the big deal?  Read on and you shall see! These next generation aftermarket… → Read More 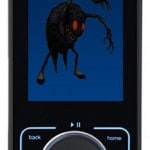 Its Been a Buggy Week for the Sirius Stiletto 2

If you happen to be the owner of a Sirius Stiletto 2 you’ve probably spent the last week contemplating firing that little black brick out a window – the good news is, you’re not alone and we finally have a fix. On Wednesday July 11th many Sirius subscribers awoke to find their radios “unsubscribed” and… → Read More 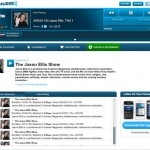 Once again, without notice, the guys at Sirius XM have been slowly rolling out a new behind the scenes beta program that offers users of the web player on demand access to a host of recent talk shows. As you can see, there is a fancy new “Shows & On Demand” button that takes users… → Read More