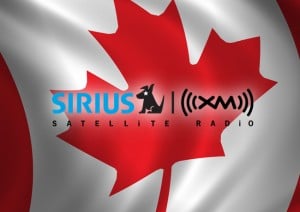 Today SIRIUS Canada announced that they officially added 200,000 paying subscribers nationwide during its first year of operation. Since its launch on December 1, 2005, SIRIUS Canada has maintained its position as Canada’s most popular satellite radio provider. This is well ahead of XM Canada’s 120,000 subscribers. It looks like the Canadians are a little bit ahead of Americans when it comes to recognizing the “best radio on radio.”

There is just nothing but good news for SIRIUS in the Canadian Satellite market with the launch of the Howard Stern channels and the SIRIUS Stiletto coupled with the fact that SIRIUS will be available in more than 150 Canadian vehicles by year end 2007.