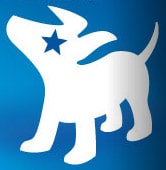 Sirius Canada announced today that they have eclipsed the 500,000 subscriber mark. In a press release this morning the satellite operator noted several key statistics as they continue to grow:

Today’s announcement means that satellite radio penetration in Canada has reached over 800,000 thus far, and will surpass the 1,000,000 mark in under two years.