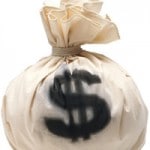 Sirius XM (NASDAQ:SIRI) has made a marketing move that makes terrific sense.  They are using their content to try to win back subscribers, as well as offering up a free trial of sorts at the same time.  This promotion is better than previous ones, it is much more than a simple request that you come… → Read More 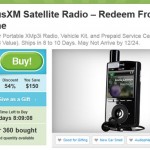 They may be a little late to the game but at least they’re finally playing. Sirius XM is running a Groupon deal so good, you can’t afford not to get one. For just $130 Holiday deal seekers can grab a Portable XMp3i Radio, Vehicle Kit, and Prepaid Service Card for 54% off the $280 retail… → Read More 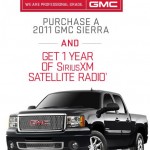 Sirius XM and GM Hook Up For Interesting Deal

The fact that satellite radio comes installed in many GM cars is not anything new.  GM was among the first car manufacturers to include satellite radio installations and promotional subscriptions in cars, and there are perhaps more GM cars with satellite radios in them than any other brand.  The relationship has been good for both… → Read More 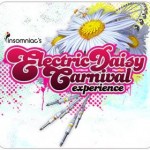 Sirius XM Satellite Radio (NASDAQ:SIRI) is beginning to step up to the plate in their promotional activities. The company has in the past sponsored concerts such as Paul McCartney and Tim McGraw, but the ability for subscribers nationwide to participate was minimal. Now the company has announced that subscribers can get free tickets to a… → Read More 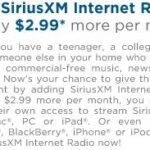 Sirius XM Satellite Radio (NASDAQ:SIRI) is making an interesting marketing move these days. Investors have oft been critical of Sirius XM’s marketing efforts when it comes to getting new people on board, but the company tends to do well in getting information out to existing subscribers. This latest effort, called “Share The Love” is a… → Read More

Sirius XM Satellite Radio is not standing still. About three times a year the company opens up about 60 channels to all satellite radio receivers free for two weeks. If you have an inactive satellite radio, it is now alive with content. Between May 24th and June 6th all satellite radio will stream a massive… → Read More

Oprah has been a media giant for decades. After 25 years with her popular Oprah Winfrey Show, the talk show mogul is leaving. Sirius XM, which has a radio deal with Oprah, is capitalizing on her heavily publicized departure from television by promoting the fact that she has a channel on Sirius XM. Sirius XM… → Read More 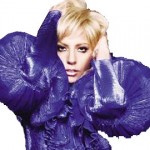 Lady GaGa is one of the hottest acts of today, and has set records in social media that simply seemed impossible. She has chart topping songs and gets regular airplay on radio across the globe. Now Sirius XM subscribers have a chance to see her in concert and meet Lady Gaga! SiriusXM Hits 1 is… → Read More 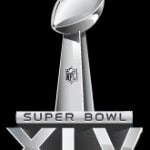 SiriusXM Radio is giving subscribers the exclusive opportunity to go to the BIGGEST game of the season – Super Bowl XLV in North Texas! Only the very best teams get to play in the sport’s most prestigious match-up and you could be there to witness history. Will your team be the one to take the… → Read More

Sirius XM’s All Access Pass promotion is perhaps one of the better promotions the company has offered in quite some time. The promotion is consumer friendly while at the same time offering the company potential upgrades down the road. In the past the company offered promotions such as 3 months free when you sign up… → Read More