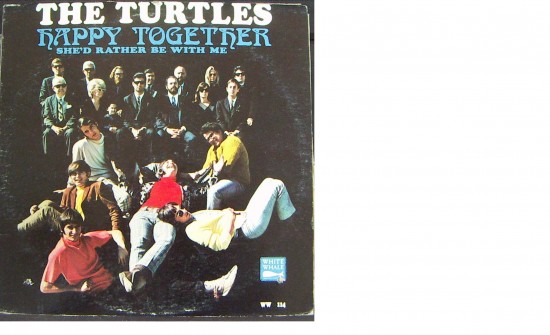 The issue surrounding royalties for songs recorded before 1972 has not typically been a friendly one to SiriusXM.  The satellite radio provider has found itself on the losing side of an argument about the payment of royalties for music fitting into that category.  The issue arises because the royalty laws used to pay artists took effect in 1972, leaving a debated loophole of music that predates the law.

Flo and Eddie, from the Turtles, and famous for the song Happy Together filed suit in California for unauthorized use of their material, and are working their way across several states with similar suits.  The suit has even gained class action status in California.  This past week, SiriusXM actually scored a victory in the state of Florida.  The judge there sided with SiriusXM, stating that if he were to agree to the arguments of Flo and Eddie, that the court would be creating a new property right, as opposed to interpreting the law.

Regardless of the legal wranglings, it is clear that legislation around royalty rights and royalty rates needs to be addressed sooner rather than later.  SiriusXM has found itself in near constant struggles regarding the subject of royalties for the better part of a decade.