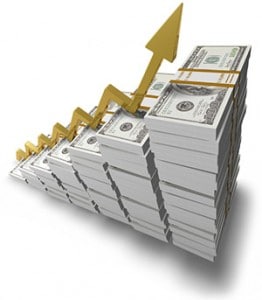 The big news with SiriusXM’s Q2 was not that they hit the analysts targets, but rather what the future holds in store.  The company reported a profit of 2 cents per share on revenue of $1.12 billion and a profit of $102.8 million.  SiriusXM raised its subscriber guidance from 1.4 million additions this year to 1.8 million.  The company also raised its revenue forecast to $4.5 billion.  Highlights of the quarter included:

It is also notable that SiriusXM repurchased 144 million of its own shares during the quarter for $560 million.  The company improved its churn to 1.6%, which would seem to indicate that the product remains sticky.  The success in converting trial subscriptions to self paying subscriptions was about 41%, in line with recent quarters.  The company reports an average revenue per user per month at $12.42. and a subscriber acquisition cost of just $32.  This implies that the company can break even on a subscriber after just 2.5 months.

SiriusXM stock now trades in the $4 range and seems to be getting upgrades from the street.