If Sirius XM was looking to target hungover Christmas shoppers with a wallet full of mismatched gift cards, they have succeeded! At around 4pm today Sirius XM announced the launch of the Lynx, their new 2.0 portable radio. 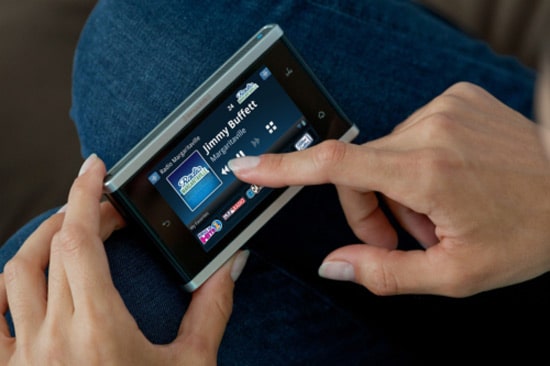 Some have said that this new $249 gadget is no game changer but, it does deliver some important features such as time shifting, that fans of satellite radio have been asking for all along. Like the recent iPhone/iPad app update, the Lynx will give subscribers the control to listen to what they want, when they want and not be locked into someone else’s schedule. 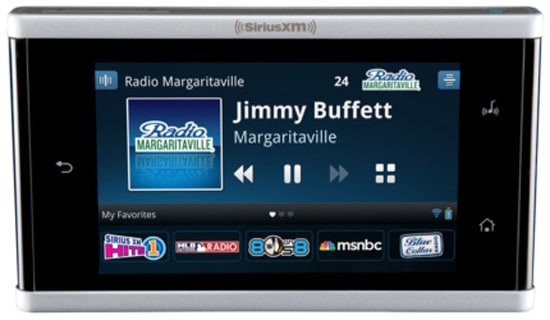 Both the vehicle and home kit boast simple to use and setup bluetooth functionality with a suggested retail price of $69.99. At over $300, the total package isn’t going to be cheap (especially with upcoming price hikes) but, for die hard fans, it may be worth the price.