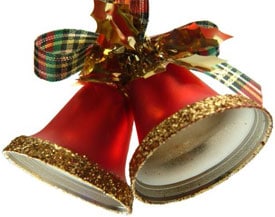 SIRIUS Canada Inc. announced today that it has surpassed 300,000 subscribers nationwide, with more than 100,000 of those coming on board after November 22, 2006. According to independent retail tracking research provided by the NPD Group, SIRIUS was the preferred choice for satellite radio this holiday season with nearly 8 out of 10 satellite radio shoppers choosing SIRIUS in December.

We all know that SIRIUS is gaining some major group here in the state where XM was in the market far ahead of them. Yet in Canada where both providers were rolled out around the same time SIRIUS is destroying the competition with 75% of the total market share at this point in time. In the coming year SIRIUS plans to widen that gap even more through their inked deals with Audi, Aston Martin, BMW, Chrysler, Dodge, Ford, Jaguar, Jeep, Land Rover, Lincoln, Subaru, Volkswagen and Volvo to add factory installed head units in their newer model automobiles.