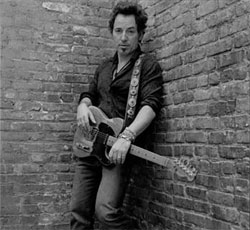 Today seems to be a day about content announcements for satellite radio, with both Sirius and XM weighing in with renewed deals. XM announced today that they will be bringing back Tom Petty’s Buried Treasure beginning Monday September 24th. Sirius announced and extension of their exclusive Metropolitan Opera programming which is also scheduled air this seasons debut concert on Monday September 24th. In addition, Sirius announced the return of Bruce Springsteen and the E Street Band, which will be on air beginning September 27th and run through late March.