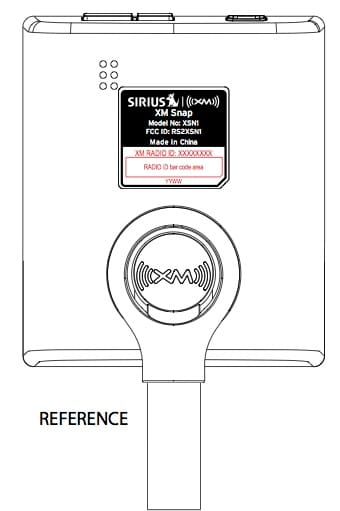 The eagle eyes over at Orbitcast came up with a gem. A Recent FCC filing reveals a brand new device called XM Snap. The XM Snap will work with other digital devices and Ryan Saghir of Orbitcast speculates that it could be a SkyDock type receiver that will pair up with Android Phones.

Android has been the most popular smart phone platform in 2010 and it would make sense that Sirius XM create a device to handle the phone. This would allow Android users to dock their phone, charge it, and listen to the best radio on radio. I have been quite critical of Sirius XM’s efforts on the smart phone platform for some time. If the new Snap is indeed a dock for Android, I will be among the first to praise the effort.

Details on the XM Snap are not yet available, but I think that this may actually be a multi-use device capable of being a dock for Android as well as Blackberry. More likely than not the dock will require the user to plug in a micro USB cord because unlike the iPhone, the location of the ports on Android devices are not consistent. Back in May I speculated about such a device, and will be very impressed with Sirius XM indeed the XM Snap marries Androids and Blackberry’s to the car.

At this point all we can do is speculate, but now that the cat is out of the bag, we will certainly be hearing more.