Auto sales in February were up over January, and up over what was seen last year, but overall there was disappointment in the air.  With record snow fall in many parts of the country,  auto sales were bound to be impacted.  Overall, auto sales were a bit above 1.25 million and had a SAAR of 16.2 million.  Analysts were looking for a SAAR of 16.7 million. 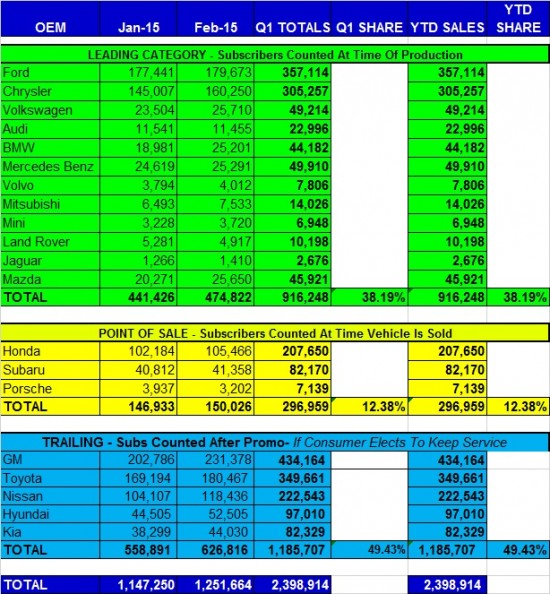