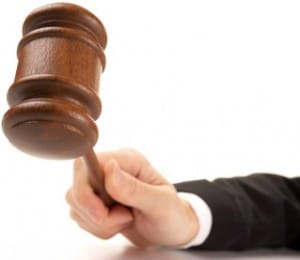 The news will certainly send shock waves through the media as Howard stern has just lost his epic battle with Sirius XM Satellite Radio (NASDAQ:SIRI).  The suit, filed over a year ago, had some tantalizing tid-bits of the history of the Howard Stern deal with Sirius, the merger with XM, and of course the massive bonus structure that Stern received as part of the deal.  Stern, has had many rants on his show about how he feels the company cheated him out of potential bonuses worth well over $100 million and possibly as much as $300 million.

The sides have been at odds for months, but in the end Sirius XM’s request for summary judgment came down in the favor of the satellite radio provider.  Documents filed in court today confirm  Judge Barbara Kapnick’s ruling.  Stern and his agent, Don Buchwald, have the right to appeal, but as of right now Sirius XM is victorious.

The biggest factor working against the Stern side was very specific bonuses paid out in the event of a merger with XM.  It would appear that the court felt that the language in this section created a separation in the subscriber pool, and that a value was placed on the XM side of the equation in the event of a merger.  Stern received that payment and thus in the thoughts of Sirius XM, they had already made him whole.

Stern may well have some choice words about the decision, and it could make for some entertaining radio.  Stay tuned.