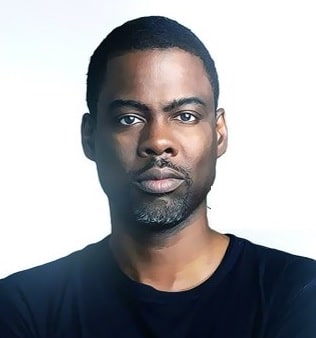 SiriusXM will get a visit from legendary comedian and actor Chris Rock.  The writer, director and star of the highly anticipated movie Top Five will sit down for an intimate Q&A session with a select group of satellite radio listeners for the SiriusXM “Town Hall” series today.

The Town Hall event will be Moderated by Cedric the Entertainer. “SiriusXM’s Town Hall Chris Rock” will hit the air on Thursday, December 11 at 5:00 pm ET on Raw Dog Comedy Hits (channel 99) via satellite and through the SiriusXM Internet Radio App on smartphones and other connected devices. For rebroadcast times, please visit www.siriusxm.com/townhall.

The Town Hall concept features stars in intimate settings where fans have the opportunity to ask featured stars questions and interact with them. Chris Rock will discuss his career and  promote his upcoming movie Top Five, opening on December 12. Top Five was written and directed Rock.  He also happens to have the starring role.  Some scenes from the movie were filmed at the SiriusXM studios.